Ambre McLean’s Swept Out My Heart

This one was fun. I had the chance to produce this song right from the get go, so I’ve had some visuals brewing in my head for it for quite some time. Ambre wrote and recorded this song all in one evening, and we recorded it live off the floor on the antique Mason & Risch upright piano at Northwood Studios. Additional production elements beyond Ambre’s piano and voice were added later – some by Ambre herself, some by myself and with a notable violin performance added in by Brian Buchanan of Enter The Haggis / House of Hamill.
The video loosely plays into the narrative of Ambre’s hauntingly beautiful song. For much of the video, I had Ambre perform to the song at half speed which, which I then sped up to that actual speed of the song for the video – a fun effect that gives a creepy, twitchy, almost claymation like end result. Enjoy!

Searching is in progress

Northwood is a Music Company focused on promoting the work, art and careers of Canadian Singer-Songwriters.

find your next favourite song with our essential p

make sure to check out our merch and rep your fave

are you subscribed to our newsletter? Stay up to

Our Northwood Family follow the link in our bio to

do you love supporting Canadian artists? are a suc

Last week I had a dream about a bizarro dimension 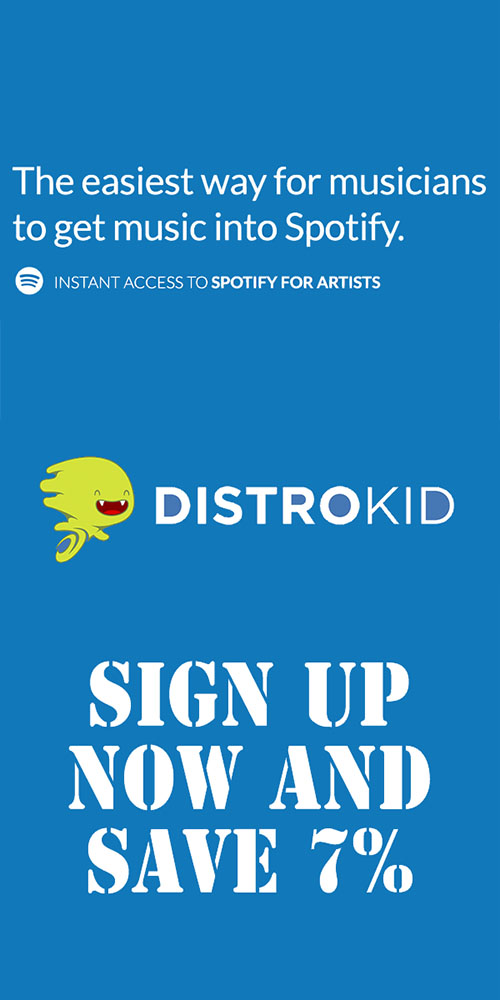